From our premium-sourced carbide, to our hi-tech production with multiple stringent quality controls, AlienTools ensures that we are delivering only consistent top quality dental milling burs for your Earthly needs. See below to get an insight into a couple of reasons why our products are loved by humans all over the globe. 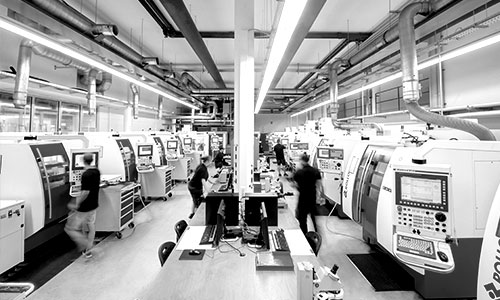 In our production facility on Earth, only high quality Swiss machines are used for the production of all tools 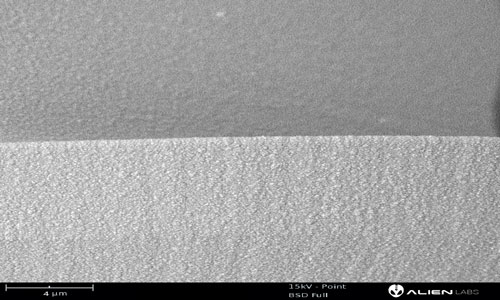 See why ensuring the smoothest possible surface of the coating drastically extends the tool's lifespan. More info below. 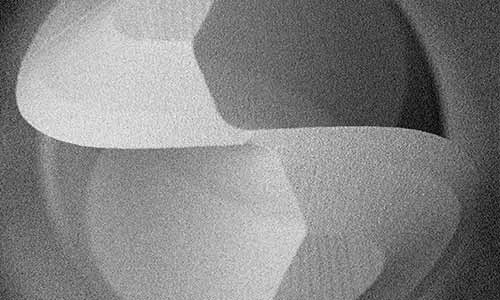 Our futuristic geometries ensure that the cutting edges stays free from chip-build-up in the milling process. 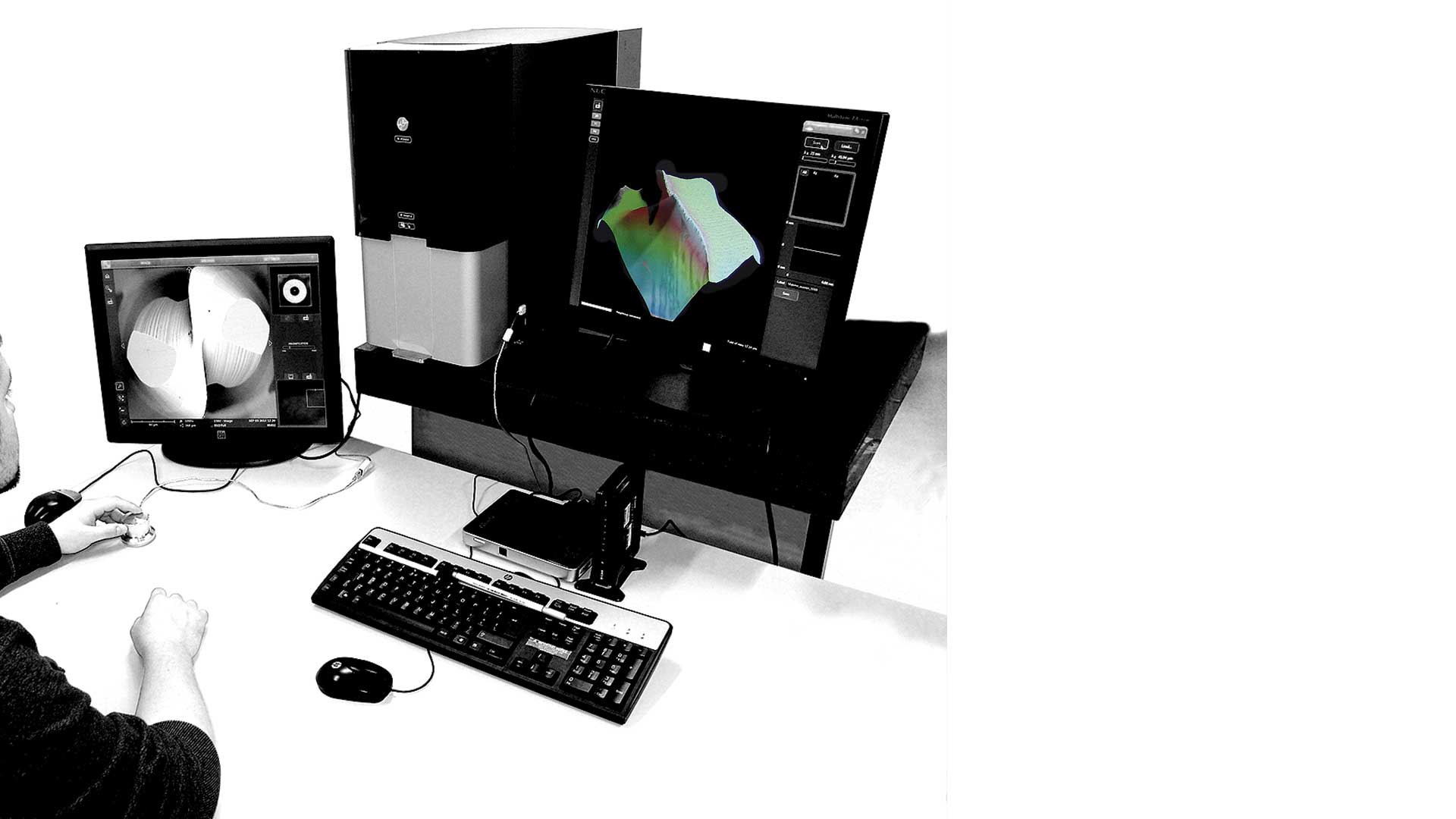 Ensuring consistent quality to help you in your quest to take over the dental world is a key to our success. We are able to guarantee our quality due to the stringent quality control processes that we have throughout the production process. Each bur is inspected with different microscopes twice during the production process and once again right before shipping. You would be hard pressed to find a more stringent quality control in the universe.

With over 50 years of micro-tool manufacturing, Zecha is known worldwide in the industrial sector as being a top-quality micro-tool manufacturer. Since originally making precision micro-tools for the watch industry, Zecha has greatly expanded it's reach and can be found in the production of several industries; including mould and die, aerospace, and many more.

AlienTools was a joint project founded as a new approach to the dental market; with focus on digital commerce and marketing, all with the end goal to introduce the relatively new dental CAD/CAM market to industrial quality tools. The approach of easy and direct worldwide access to the manufacturer and new kinds of partnerships has been an immediate success, with customers in over 50 countries.

This approach has worked so well, that we are now expanding this concept to include tools in the Zecha portfolio for the industrial sector.

WHAT ARE FLATCOAT® COATINGS?

This technique combines alternating layers of diamond microcrystals and nanocrystals. This results in a much flatter coating, which reduces chipping and damage to the coating. The life of the coating is thus dramatically increased, as any damage to the next nanocrystalline layer is stopped. 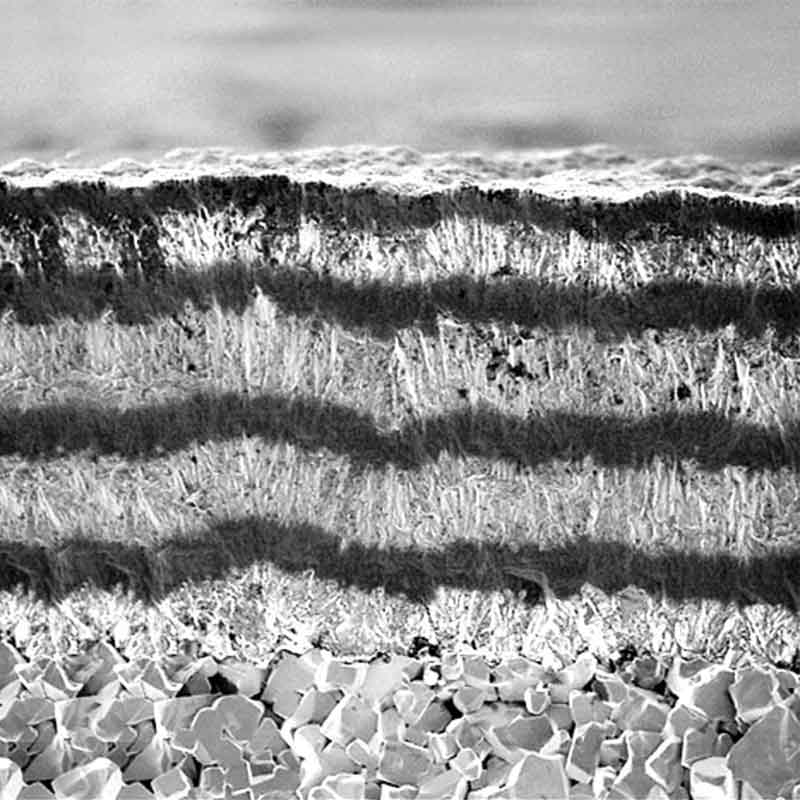 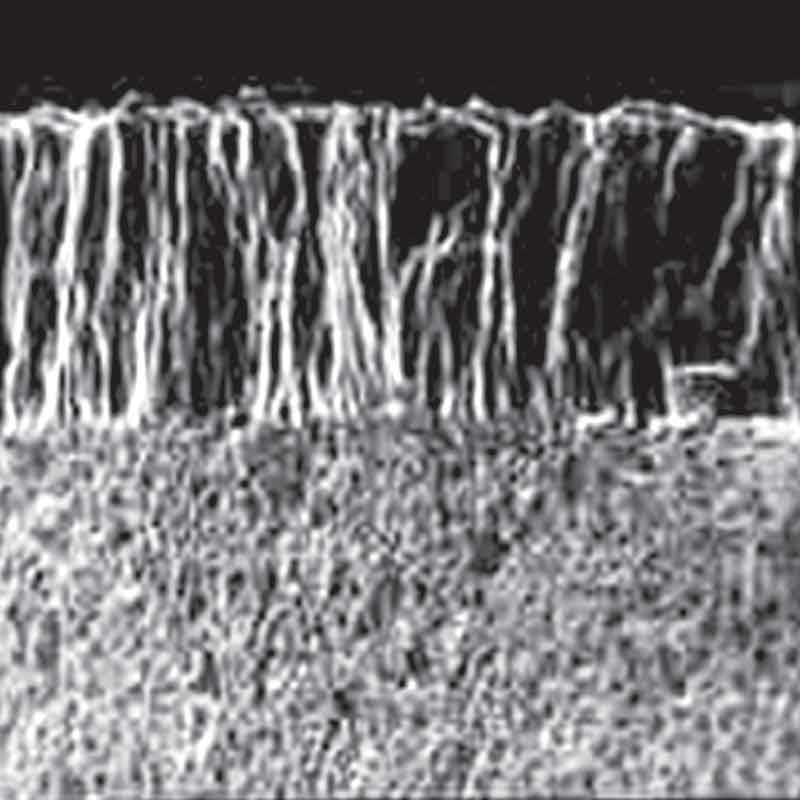 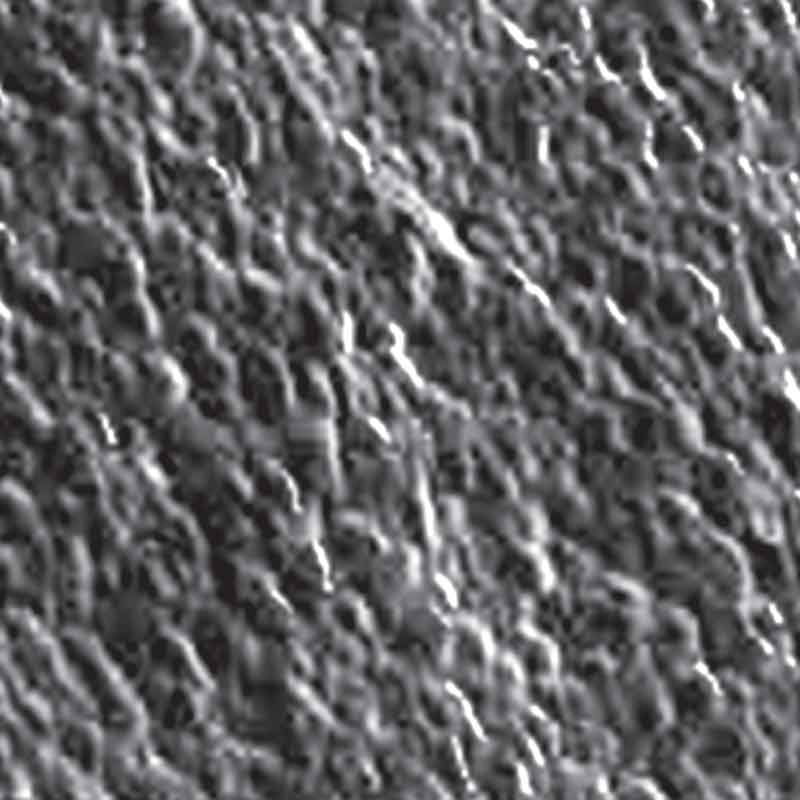 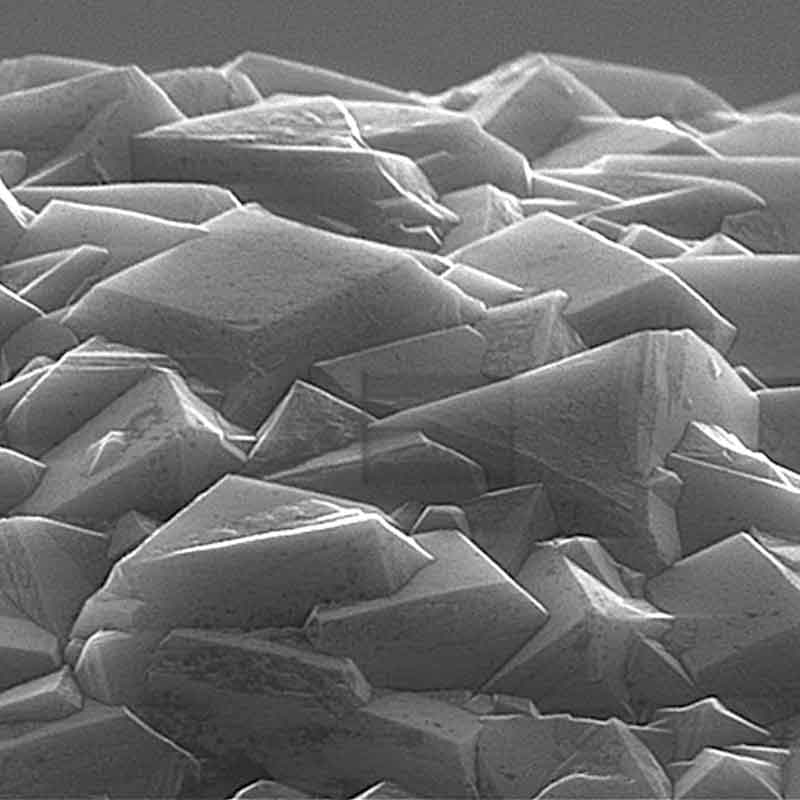 A flat and uniform surface is key to both the durability of the coating and smooth crispy surfaces on the finished product. See for yourself below how this technology results in a far more uniform coating. 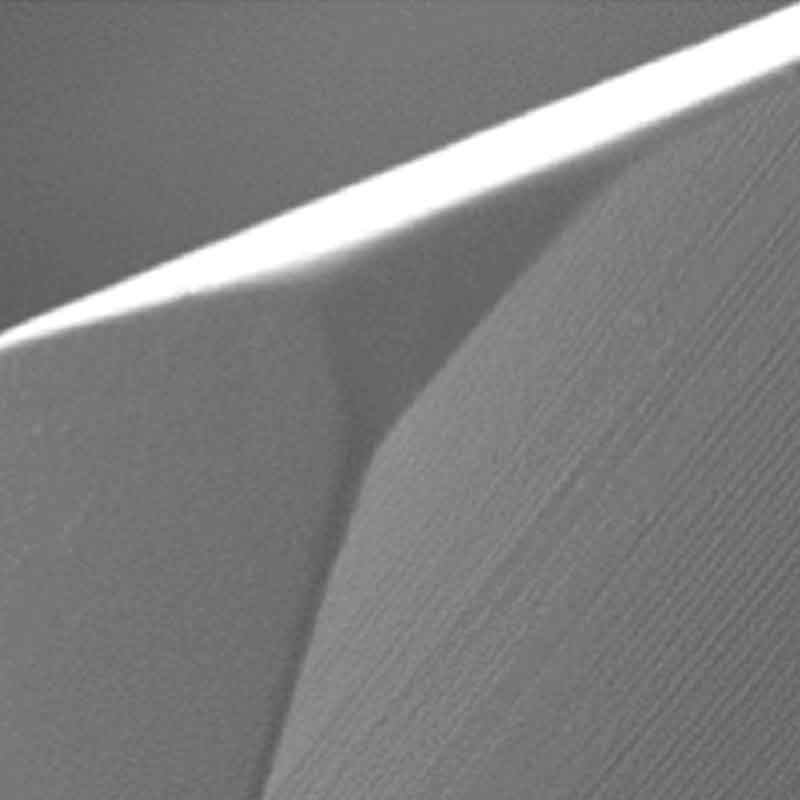 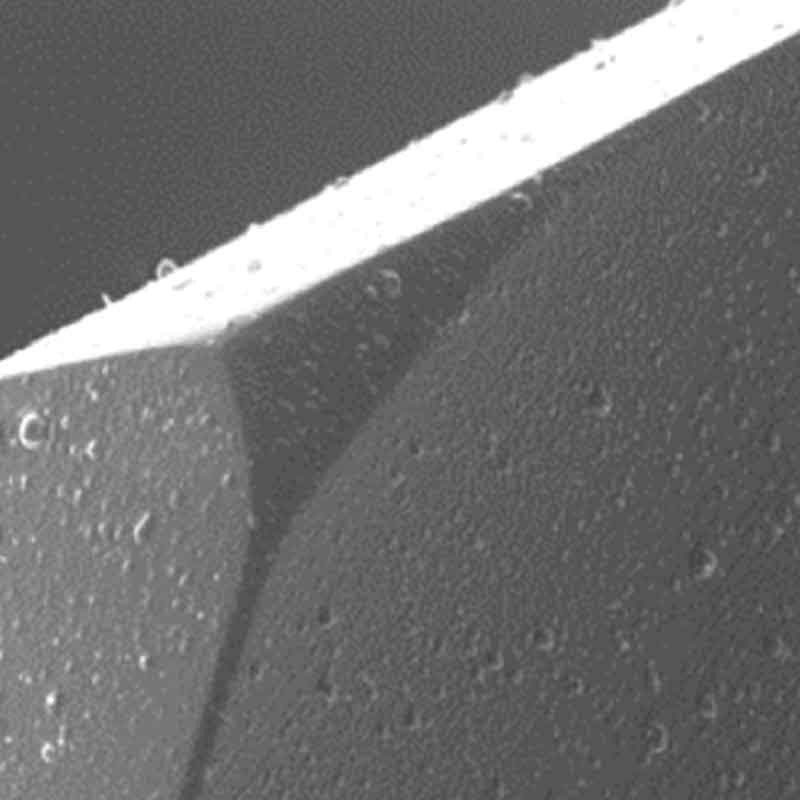 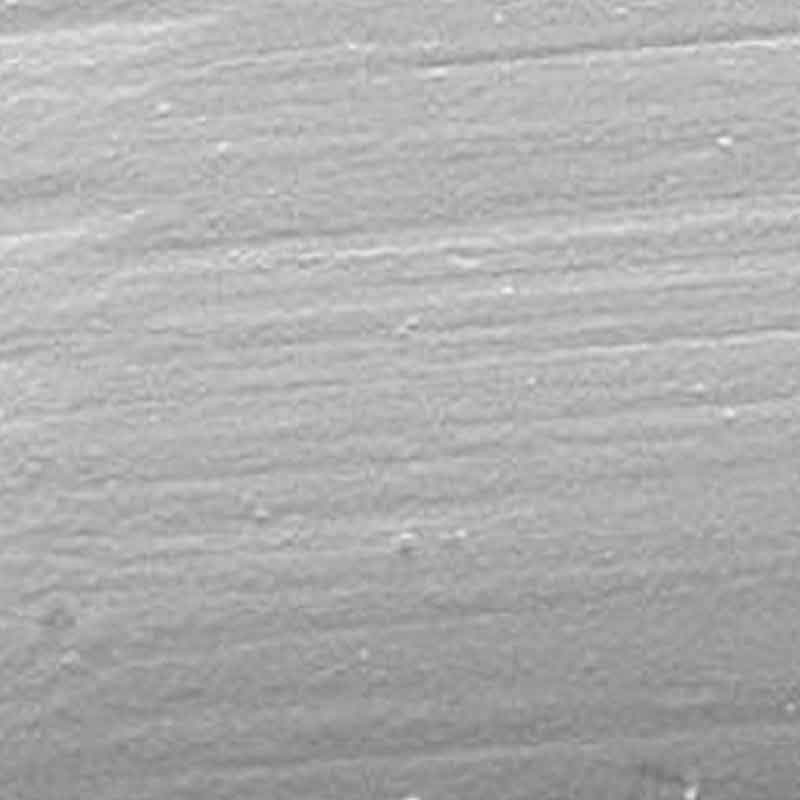 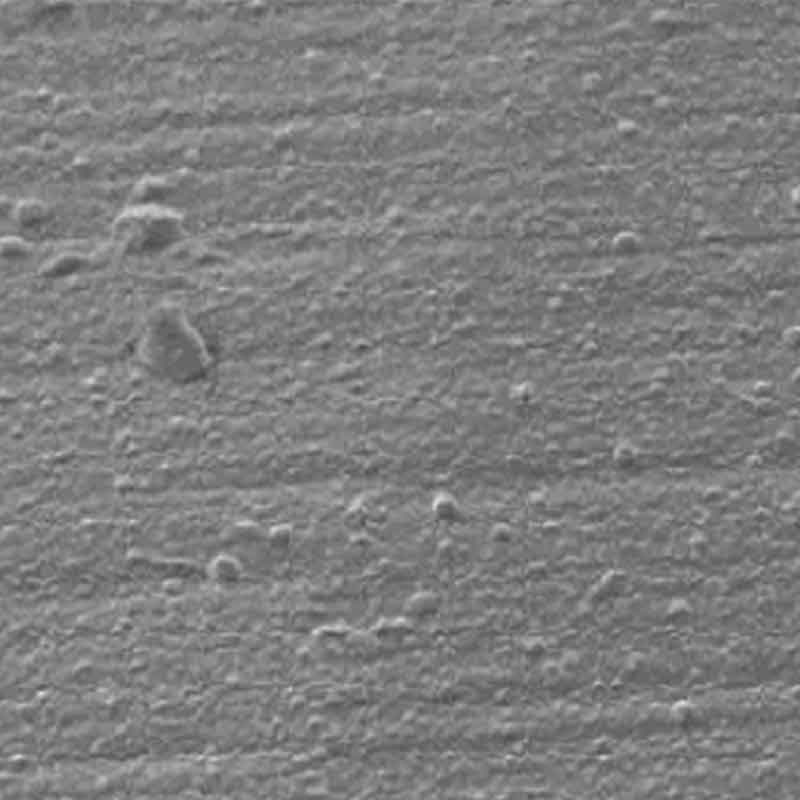 We are introducing a world first.... a brand-new coating that has never been seen before on this planet.

This innovation award winning coating is the next generation of FlatCoat DIA coating that takes sharpness and durability to the next level thanks to laser sharpening on both sides of the cutting edge.

How much longer do tools last with this technology...if we told you, you wouldn't believe us.... 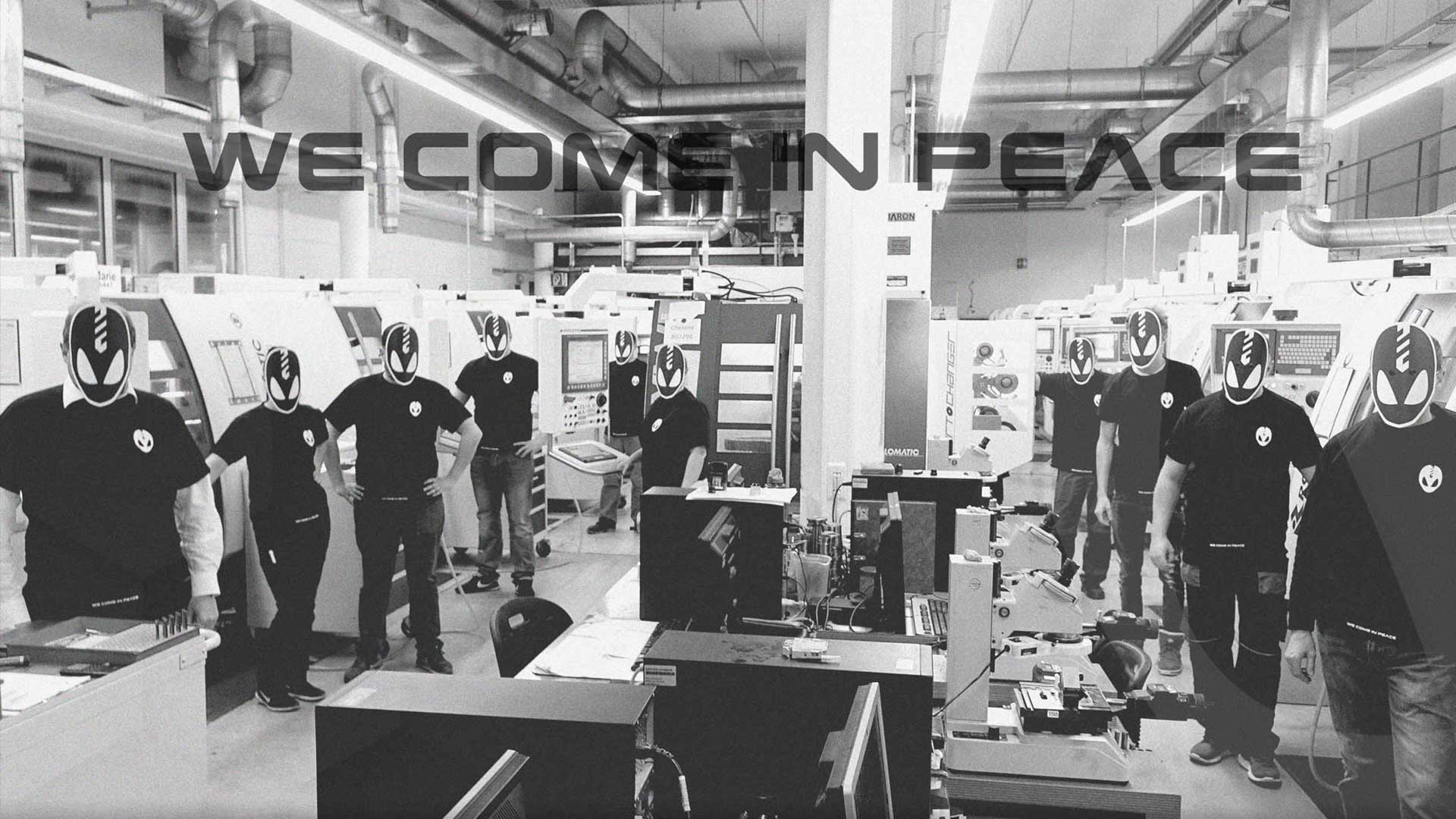